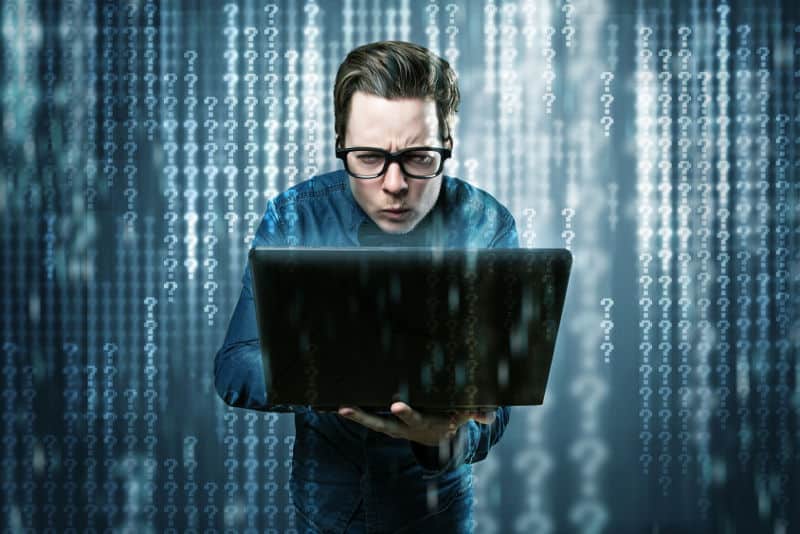 Recruitment of developers: Poles among the best programmers in the world

In recent years IT, and especially technologies related to it, have been one of the fastest-growing industries. What deserves special recognition is programming which is becoming more and more advanced. It allows for the implementation of many projects related to computer applications and detailed data analysis. Undoubtedly, modern developers are specialists who constantly strive for perfection. But who forms the front of the peloton? Which country is the unquestionable leader, and is Poland in the top league? We may check it simply. HackerRank, a world-renowned technical recruiting platform, created a ranking of the best developers in the world. This information may turn out to be very interesting for the people responsible for the recruitment of developers…

HackerRank is a company whose main task is to support the process of recruitment of developers. It provides services for other companies and gives them the tools to verify the level of knowledge and skills. HackerRank periodically announces contests in which applicants have to solve problems and complete tasks connected with programming.

In the latest contest, which we may perceive as a kind of research, about 1.5 million developers took part. They represented countries from all around the world. Based on received responses, HackerRank was able to precisely analyze their level of expertise and knowledge. Moreover, the speed and accuracy of decisions made by programmers from various countries were also taken into consideration.

True leaders, their specializations, and most popular tasks

Let’s have a look at the results, then. Which countries did the best? The leaders are China, Russia, and… Poland. It comes as a surprise that the United States, a renowned developing pioneer, is not even on the list. Just like many other well-developed countries, we would expect to appear. But, as we can see, stereotypes are not the best advisors, also within the evaluation and recruitment of developers. Still, we can trace certain national regularities that may be useful during the IT recruitment, and the executive search. Some HR teams and companies involved in recruitment process outsourcing, Interim Recruitment or headhunting make good use of them.

What’s interesting, it turns out that developers representing the leading nations have some areas of specialty. For example, Chinese programmers are experts in tasks related to functional programming, data structures, and mathematics. In turn, Russians, that came second, specialize in algorithms, excel at C++, and are pretty good at functional programming. Polish developers, on the other hand, are the true masters of Java. Moreover, they are magnificent when it comes to algorithms and Python.

It is also worth looking at the results in relation to the popularity of particular tasks. This will give us the idea of the full extent of this research. HackerRank had prepared 15 different tasks for IT specialists. It turned out that the developers’ favorite is algorithms. As much as 39.9% of participants decided to work on tasks that relate to them. Programming with Java, with only 9.3% of people interested, came second, and data structures (9.1%) – third. Interestingly, the least popular tasks were those concerning security, with as little as 0,9% participants choosing them.

Recruitment of developers: the power of women

The survey also let us obtain some generalizations about the role and importance of women within the IT world. The first one concerns women from Western Europe. One might think that they decide to have jobs in programming willingly. In fact, that’s not necessarily the case. The research proved that only Italy turned out to be in the top ten, in this regard. As for the ratio of female programmers, the first three places belong to India, the UAE, and Romania.

Poland took 24th place, ahead of such countries, as Switzerland, the Netherlands, Germany or Russia. Worldwide, the smallest number of female programmers is in the Czech Republic, Denmark, and Chile. So, IT technologies are not that popular as we would think, among women in Western Europe and the US.

During their research, HackerRank made sure that the recruitment of developers is truly professional. What we’ve learned is that the key elements taken into consideration are skills and expertise, and not the sex. As for women, they constituted 17% of participants of the HackerRank survey. It turned out that the tasks most popular among female programmers were those connected with Java. On the other hand, they were the least interested in security and artificial intelligence issues.

The research also shows which country has the best female programmers. Interestingly, this ranking is led by Russia with Italy in second place and Poland in the third. Undoubtedly, this data shows that women are breaking the stereotype that programming is reserved for men only. This should encourage the next generations of female programmers to follow in the footsteps of their predecessors. It will surely enhance the IT industry with new ideas, and a fresh, interesting approach. And the women themselves will be able to take advantage of the good, truly developing job.

This website uses cookies to improve your experience while you navigate through the website. Out of these, the cookies that are categorized as necessary are stored on your browser as they are essential for the working of basic functionalities of the website. We also use third-party cookies that help us analyze and understand how you use this website. These cookies will be stored in your browser only with your consent. You also have the option to opt-out of these cookies. But opting out of some of these cookies may affect your browsing experience.
Necessary Always Enabled
Necessary cookies are absolutely essential for the website to function properly. This category only includes cookies that ensures basic functionalities and security features of the website. These cookies do not store any personal information.
Non-necessary
Any cookies that may not be particularly necessary for the website to function and is used specifically to collect user personal data via analytics, ads, other embedded contents are termed as non-necessary cookies. It is mandatory to procure user consent prior to running these cookies on your website.
SAVE & ACCEPT
error: Content is protected !!
12 347 07 76