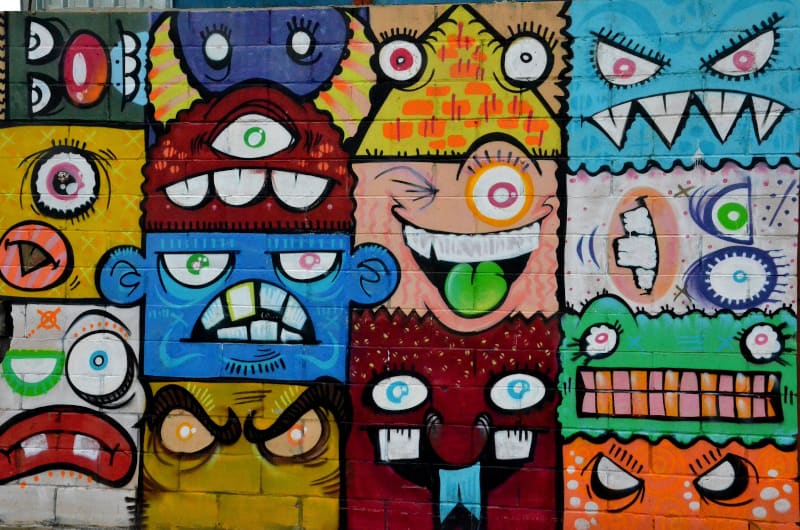 IT recruitment: Why you are biased towards candidates and you don’t even know it

Surely, there are many reasons to hire someone. Maybe you just want to build or strengthen the employees’ group. Or, perhaps, you are looking for a star in the industry to re-light the fire of your team. You may also need someone more “ordinary” to support you in your daily duties. Whatever the reason, you will consciously and honestly choose a person whose qualifications are the best for the role. Experience, knowledge, and skills are the only criteria that will matter to you throughout the IT recruitment process, right?

Well, not really, and not always. Even if you’re not fully aware, it’s your subconsciousness that often leads you when making a decision. And it really likes suggesting things. But don’t worry – as people, we all have many prejudices and stereotypes learned at home or acquired later. Of course, they also depend on the culture we have been raised in.

Combined with subconsciousness, stereotypes allow us to take mental shortcuts when making decisions. That might sound like a good thing, on one hand. On the other, however, these prejudices and biases conflict with rational thinking. And this should be your only guide when hiring a new employee. Unfortunately, that’s not always the case during interviews with candidates. You may be quite surprised by what’s happening in your head…

The first impression is something you must have heard of. Most candidates, too, so they often try to shape their image and thus influence your decisions. What should you know about it, then? It only takes about 10 seconds for us to develop an opinion about a newly met person. Usually, this opinion stays in our heads for a very long time. Even if we later receive conflicting information, the strength of the first impression prevails. You need to remember that this is only the first impression that can turn out to be wrong. Just carry out the full interview and read the resume carefully, to get the entire picture of the candidate.

The first impression is often paired, and interconnected, with non-verbal communication. Many specialists believe that it is even more important than what we say and hear from others. Even irrelevant things like the strength of a handshake or tone of voice can influence your perception of people. One of the problems with relying on non-verbal signs during interviews is that candidates are often very stressed. And this can manifest in shaking voice, sweaty hands and nervous ticks, to name but a few.

And that kind of the first impression, not very flattering, launches a whole range of stereotypes in your head. We tend to assume that someone’s nationality, gender, skin color, etc. influence the way they are going to behave. Stereotypes are necessary to bring order and simplify the over-complicated world. But often they simplify things more than they should, becoming very harmful towards the candidates within the IT recruitment. And people who come to meet you to an interview may, unconsciously, become victims of that rule.

IT recruitment: Other psychological issues

But there are even more psychological mechanisms that may greatly affect the recruitment of developers process. One of them is focusing on only one information that may be either positive or negative. It may be something completely irrelevant and insignificant for the position. Even so, it casts a shadow on everything else. For instance, it is believed that if someone graduated from a good university, they have better skills. Thus, many recruiters regard such people as appropriate for advertised positions per se.

Such fields of study as informatics but also mathematics or telecommunications are highly appreciated within the IT recruitment. On the other hand, when making a decision we focus rather on negatives than positives. Such negative information, like a coding course certificate instead of a university degree, may affect the recruiters’ decision. Just remember that you may verify the true level of the candidate’s abilities and knowledge during the interview. Some recruiters simply ask candidates to write a few lines of missing code or solve another kind of problem.

There is another major psychological rule – one that tells we like people we have something in common with. During your first meeting, it may turn out that you and the candidate share the hometown or a hobby. And, surprisingly, you tend to think of such a person better, in general; one coincidence is enough. This way recruiters may get a false impression that this is the perfect match for a given position. In fact, it might be quite the opposite. The candidate’s experience and skills can be unsatisfactory, but the recruiter may be under the person’s spell, anyway.

Holding onto misbeliefs and how to cope with it

Unfortunately, misbeliefs, stereotypes and wrong first impressions tend to stay strong and are hard to fight. If you already have an opinion about a candidate, you often try to confirm this opinion, consciously or not. How? For instance, you may ask biased questions that will ultimately lead to the answers you expect. You may even not give the candidate a chance to show their better features that might outweigh “worse” ones.

The mechanism of holding onto some piece of information or a belief even has a special name – anchoring. Within the recruitment, it may lead to rejecting many good candidates and slowing down the whole process. This may happen, for instance, when you are searching for someone to be a replacement. You may think that only the exact same person as their predecessor will be good enough for the role.

What can you do to avoid such biases? How to fight stereotypes’ consequences? Have a clearly defined job description, know exactly what you are looking for, and stick to it. It’s also good to have the first interview via the telephone. You may also invite other employees to assist you during the meeting. This way, you will significantly reduce the chance of rejecting the right candidate due to possible subconscious prejudices.

First of all, have a set of fixed questions that you are going to ask each of the candidates. But the best you can do is hiring the right recruitment agency to complete the IT recruitment for you. Its consultants will only pay attention to significant facts and features, giving you a huge competitive advantage. This may apply to recruitment process outsourcing, headhunting, interim recruitment, and executive search, to name but a few.