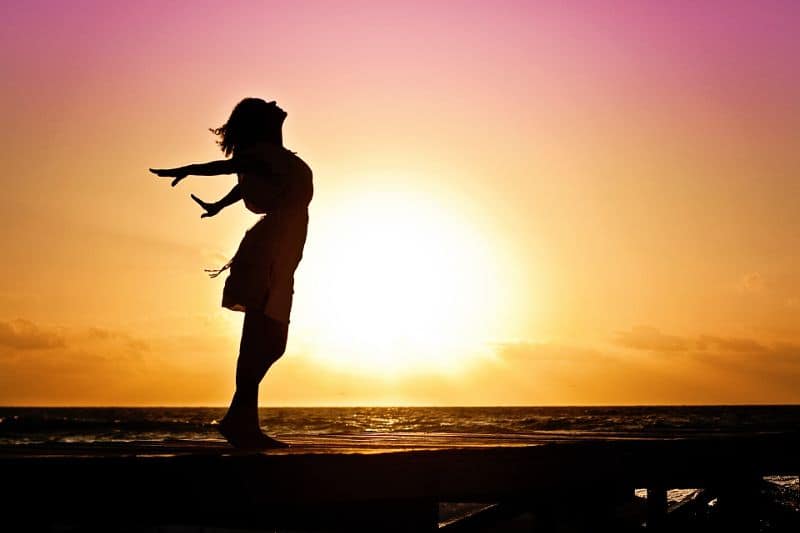 It is a men’s world… or is it? Women who paved the way in technology

Let’s start with a very brief overview of the history of women in the world of science: until around the 1960s, many women were involved in working on complicated calculations and computations, and that’s why they were called computers. Male engineers believed that such calculations were below their competences. After the 1960s, with the development of technology, people saw a huge potential in software development. It was decided that men should deal with this field after all. Unfortunately, the women were sent home, where they were supposed to fulfill their traditional roles of loving wives and mothers. Despite the improvement of representation of women in programming, design, and engineering in recent years, those areas are still dominated by men.

However, the history of women in the world of science and technology is much more interesting and much longer than it might seem. Instead of focusing on the problem of a small number of women in this man’s world and the pay gap, we decided to show you that we owe a lot of life-changing ideas, breakthroughs, and discoveries to the ladies.

The history knows her as Augusta Ada King, Countess of Lovelace. She lived in the 19th century and is thought to be the world’s first programmer. Together with Charles Babbage, she worked on the design of an analytical machine, which a century later became an inspiration for building proper computers. The algorithm she created (which, unfortunately, was not tested, because the machine was never built) is considered to be the first computer program. The programming language Ada, created in the 1970s, was named after her.

Around 8,000 women (which accounted for 75% of all employees) worked in Bletchley Park, which was the British center for cryptanalysis and cryptography during the 2nd World War. Although only a small number of them dealt with cryptanalysis (for example Mavis Batey, Jane Fawcett or Joan Clarke), the rest performed duties without which nothing could be achieved: they supported cryptographic and communication machines, translated documents, and also analyzed traffic.

Kay McNulty, Betty Jennings, Betty Snyder, Marlyn Wescoff, Fran Bilas and Ruth Lichterman significantly contributed to the creation of the first computer – Electronic Numerical Integrator and Computer. ENIAC was built at the end of the 2nd World War in order to create the so-called range tables, which helped in the calculation of the trajectory of missiles and the appropriate positioning of guns. These six women had previously worked as human computers and made the required calculations manually. Later, they were involved in the programming of ENIAC, which required analyzing differential equations, connecting the cables and then putting them to the appropriate electronic circuits and manual setting of thousands of switches.

In 1934 she obtained a Ph.D. in mathematics at Yale (one of the most prestigious universities in the United States), which at that time was an extraordinary achievement for a woman. She was one of the first programmers of the Harvard Mark I computer; she also worked on the UNIVAC I device – the first commercial computer in the USA. She was part of the team that created the first compiler in history – thanks to that achievement COBOL could be created, which was the most frequently used programming language for a very long time. It is also said that she was the first person to use the word “bug” in the context of computer science. And on top of it all, she was also a Rear Admiral in the US Navy. She retired at the age of 79. A regular meeting of women dealing with technology is organized each year, and it is called the Grace Hopper Celebration in her name.

They were the only women who at the end of the 1970s worked for Atari. At the same time, they are one of the first female creators of computer games in the world.
Meninsky learned the programming in high school from her mother. Initially, she studied mathematics but abandoned it for neuropsychology. Eventually, she started creating animations. For Atari, she created games like Indy-500, Dodge ‘Em, Warlords and Star Riders.

During her childhood, instead of dolls, Shaw preferred to play with her brother’s toys. After completing her IT studies at Berkeley, she joined Atari and wrote, among others, 3-D Tic-Tac-Toe, Video Checkers and Super Breakout. Her most famous game is River Raid, created when Shaw worked for Activision later in her career.

Johnson’s father was a small town farmer, but thanks to his persistence and hard work, he managed to send all four of his children to college. Johnson didn’t have it easy from the very beginning: she was a black woman in the men’s world and during the time when there was still clear segregation due to race. However, the first manned space flights were successful thanks to her calculations. She was able to carry out complicated calculations manually and also contributed to the fact that NASA employees began to use computer machines to perform calculations. She calculated the routes and trajectories of space shuttle flights, launch windows of the Apollo and Mercury missions, and the proper path of the Apollo 13 flight, which helped the crew to get back to Earth safely. She was so reliable, and the astronauts trusted her so infinitely that she was asked to check the calculations made by the first computer machines. In 2016, a building named “Katherine G. Johnson Computational Research Facility” was opened at the NASA campus in Langley, which houses the most advanced computers in the world.

She worked as a Software Engineering Director at the renowned MIT university. She also managed a team that developed the software of the onboard system of Apollo space program. At the beginning of her career, IT and programming were not yet taken seriously, and they were not even considered part of science. To change this, Hamilton suggested the name “software engineering” to raise the reputation of the profession and align it with other engineering disciplines.

Described by many people as the “mother of the Internet” (although she admitted that she does not like it when she is called that name), Perlman is responsible for creating a spanning tree protocol (STP) used for communication between devices in computer networks. She is also a pioneer in the field of teaching programming to young children (3 to 5 years old). In the 1970s, she created the TORTIS programming system that allowed children to program an educational robot called Turtle. She is the author of the textbook on networks and co-author of the book on network security, and she holds over 100 patents.

We would really like to accurately describe all the achievements of women in the field of science and technology. However, the list is so long that this article would be much longer, and it would take you many hours to read it. We think that we have achieved our goal: we had shown that women have been dealing with equally important things as men for decades, but they lived in times when their names and efforts were often overlooked. We strongly encourage you to search for and discover the fascinating women who have changed and are continually changing the face of technology and science.

We would like to take this opportunity to wish all the women success in their private and professional life, putting many ambitious plans into action and that they become an inspiration for future generations.