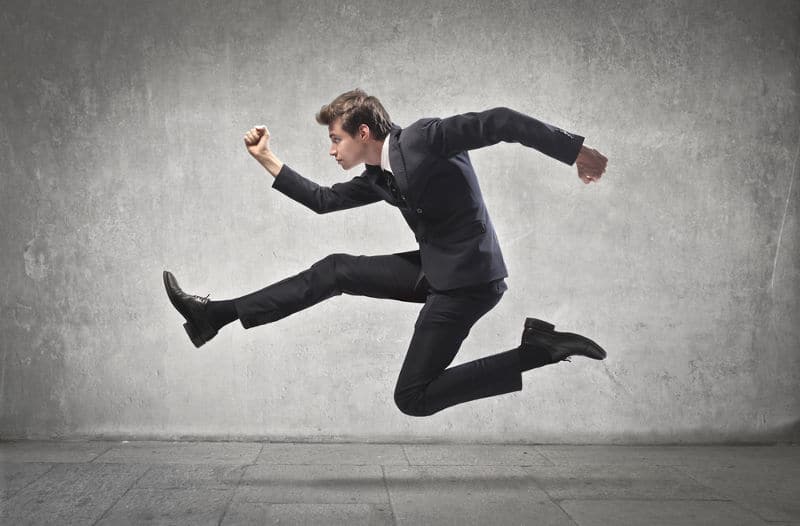 Recruitment of developers: Is hiring job hoppers a good idea?

There is no denying any longer that the job market has changed significantly in recent years. New forms of talent management, increasing demands from employers, and evolved expectations from employees… All those have made the job market more fluid and dynamic than ever. As a result, job hoppers have become a major part of the modern workplace, and the workforce, too. This applies to many industries and positions; recruitment of developers is no exception here.

Within the IT/Telco sector, it is even harder than anywhere else to be loyal to one company. It’s because many others fight for programmers and offer them more and more tempting challenges, bonuses and perks. Some of the methods in use here are Executive Search, headhunting, RPO, and advanced Employer Branding. A recruitment style that is in line with Millenials and suits the recruitment of developers is the Agile approach.

But who are job hoppers, all in all? These are simply those employees who change jobs regularly, if not very often, as the old-fashioned workers would say. Job hoppers tend to work for a company for up to 24 months before switching to another one. Quite frequently, they just stick to the rule of “hanging on” on one position for at least a year. Their aim is not to look like job hoppers, as they know it might be seen as something disadvantageous. That brings up one very important question for recruiters: is hiring a job hopper worth the risk? And is there truly a significant risk involved?

Recruitment of developers: what changing jobs often tells about a candidate

Surely, you can tell a lot about a person based on their frequency and direction of career changes. It applies to the recruitment of developers, as well. Job hoppers used to be seen as “not fully invested”. But we have to keep in mind the extent and importance of change and development in the modern marketplace. Quite often, a few years is enough to contribute in a meaningful way to a business before moving on.

With a diverse work background, job hoppers understand different management styles, teamwork techniques, brainstorming strategies, and even business models. They can make them a source of knowledge, based on how their former employers used to work. This advantage is reflected in the size of their network, which usually is quite impressive. Often, it’s much wider than those of your average employees who have been with you for over 5 years. Such loyalty also means a kind of isolation from new contacts and ideas, which isn’t a plus, for sure.

Job hoppers: other assets and advantages

We may associate job-hopping with people who seek places where they can work happily. That doesn’t mean, though, that they don’t tend to be hard workers. Many times, job hoppers are those who have advanced quickly throughout corporate structures. They are simply looking for bigger and better new challenges somewhere else, being competent, motivated and hardworking. Such features undoubtedly are valuable assets, even if the person only remains with you for a while.

Job hoppers also want to make a good impression on their new company and colleagues. They need to be fast as they may only have 12 to 24 months to present their value. They also want to show off their competencies quickly to position themselves for a raise or a promotion. This means that a job hopper will be eager to stand out and excel from Day One. The reason is that they are probably already looking forward to their next gig. Or maybe they simply never stop looking around for something else, someplace better.

Downsides of job hoppers within the recruitment of developers

There are a few downsides to job hoppers, also within the recruitment of developers. You need to consider on your own if they outweigh the advantages of hiring them, their inherent value. Most of the cons of hiring job hoppers relate to their potential value. While all of the upsides and advantages we listed above are true, there could be another outcome. Short-term workers may have difficulty developing a significant brand or company loyalty. Sometimes they are just ready to step back at the first sign of trouble. This may leave the employer high and dry when they need all hands on deck.

Unfortunately, shifting jobs often may mean that people in question are changeable and unsteady, too. One may think that they are only set to positive developments in their career. We may, however, see such employees as assertive, and able to defend their rights if they are violated. Or, at least, courageous enough to speak up when they feel they give more than they get. Or when the boss hasn’t kept the promises he once made. But the employees’ assertiveness and high self-esteem is not something that all employers hold dear.

What’s more? The classic complaint of the initial investment in an employee is true in some regard, though. The hiring and training process can be expensive and time-consuming. Especially if the candidate is only going to be around for a year or two. While the average time for young professionals at one job is about 2.5 years, some jump far more often.

The best thing you can do is recruit wisely, and provide workers with engaging, exciting opportunities. You should also read carefully what else drives people’s job decisions. And just accept the fact that eventually, everyone will find a greener pasture somewhere out there.