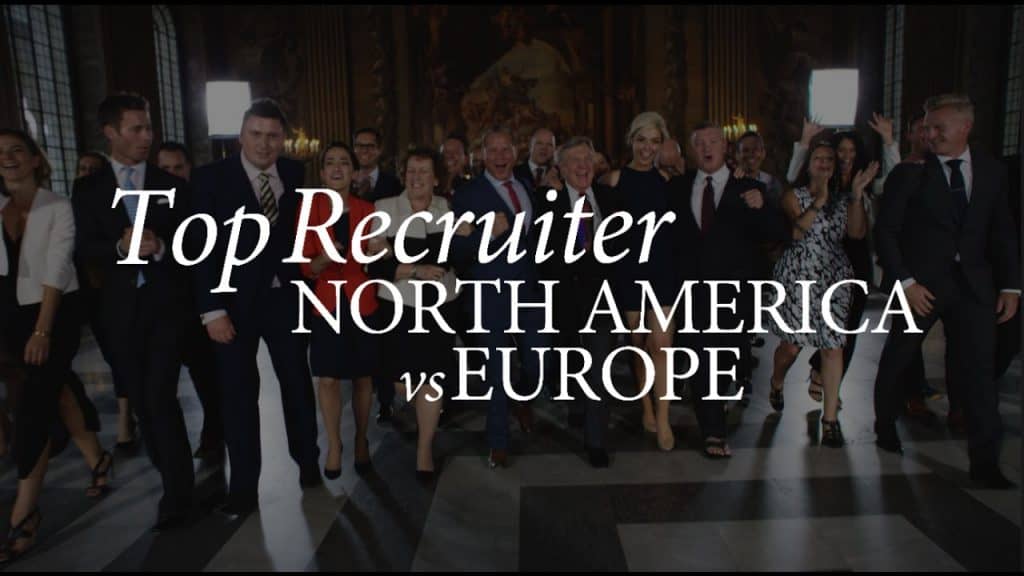 Executive Search: Will “Top Recruiter” change the world of recruitment?

We’ve known programs such as “Top Model” or “Top Chef” for years now. Watching the competitions of aspiring models and cooks entertains millions of people around the globe. Many countries have their national versions of these shows. But do you know that there is also a program called “Top Recruiter”? Have you heard of it? And does the word “Top” mean that the best recruiters source outstanding talents worldwide, using, for instance, Executive Search?

“Top Recruiter” and the Executive Search: anything in common?

You won’t find “Top Recruiter” on any of the TV channels. The program is simply a web series about recruiters in the United States, created by Chris LaVoie. Initially based in Miami, the following seasons expanded to other US cities. Eventually, the show became international.

The rules are simple and pretty much the same as in similar programs. Participants perform various tasks and compete with each other for the title of the best recruiter. Of course, tasks in “Top Recruiter” are usually more “social” than those in shows for chefs or singers. They involve, for example, networking at industry events, and participating in job fairs.

The program had a traditional panel of judges. Anyway, it was the viewers who decided who would get to the next stage and ultimately win the show. As for the viewers, there were surprisingly many people watching it. According to the producers, the first and the second season had an audience of 4.5 million. It is about the same as an average series airing on an average TV station in the US.

But can we expect something above average from the show? Does it familiarize people with the subject of recruiters’ everyday duties? Can we check the application of the Executive Search on the IT/Telco market, or the IT Recruitment, in general? Or learn anything important about headhunting, Recruitment Process Outsourcing, Talent Market Mapping, Interim Recruitment, or the Employer Branding? Well, that’s not exactly the case.

What we need to realize, is that the show is made for entertainment purposes. We should view it through the lens of a reality show, and not expect too much. No recruiter has drinks on the beach in the morning instead of screening CVs and calling candidates, of course. We definitely shouldn’t treat everything we see so seriously.

Detachment from reality and maintaining stereotypes outsiders have about recruiters is what “Top Recruiter” is usually accused of. These are mainly accusations of people from the industry who know what this job really looks like. And they apply mainly to the early seasons of the show. Apart from opponents, loudly expressing criticism on social media, there are also avid supporters of the program. Admirers, more numerous after the much-needed makeover, rate more recent seasons, showing recruiters in a better light, much higher.

The program has changed the format, starting from the year 2017. Instead of a reality show, it became the so-called docu-series and adopted a more serious tone. Subsequently called “Top Recruiter, North America vs. Europe”, it follows the competition and the way of work of recruiters. What’s important, they represent two continents, and that is interesting, too. The goal of the show is to present whose ideas on how to revolutionize the recruitment industry are better.

Of course, the series shows us some insights into it, a view of the day-to-day duties and activities. It lets outsiders see the industry from behind the scenes, to some extent. Perhaps it’s not in-depth knowledge of Executive Search or headhunting but why should we expect that? At least we may observe certain aspects of it, some of ups and downs, pros and cons. And such pieces of information may impact the decisions of some people to start a career within this sector. But keep in mind that these only are pieces.

The competition consists of three stages. First, participants give a 5-minute presentation (an idea pitch) in front of a panel of professionals. A kind of show is followed by a Q&A session. Those who qualify further will have the opportunity to refine their vision of changing the world of recruitment. They present it before the next panel of specialists, which is the second stage.

In the last one, the finalists from Europe and the US are to meet in a castle in London. There, they will answer some questions from both business people and celebrities. Some of the names include Karren Brady, James Caan, Matthew Jeffery, and Jer Langhans. And there are many more who help the participants in the whole process, like Ann Swain from APSCo. Others embrace Matt Sauri from Wimmer Solutions and Darren Ryemill from Opus Professional Services Group.

We may treat the show as pure entertainment, but it has a bit of the educational dimension, too. Thus, some watchers will probably get fond of the HR industry. Or at least find out that the recruitment business offers some interesting opportunities to grow in professional terms. And that is so much more than the possibility of becoming famous as the “Top Recruiter”.