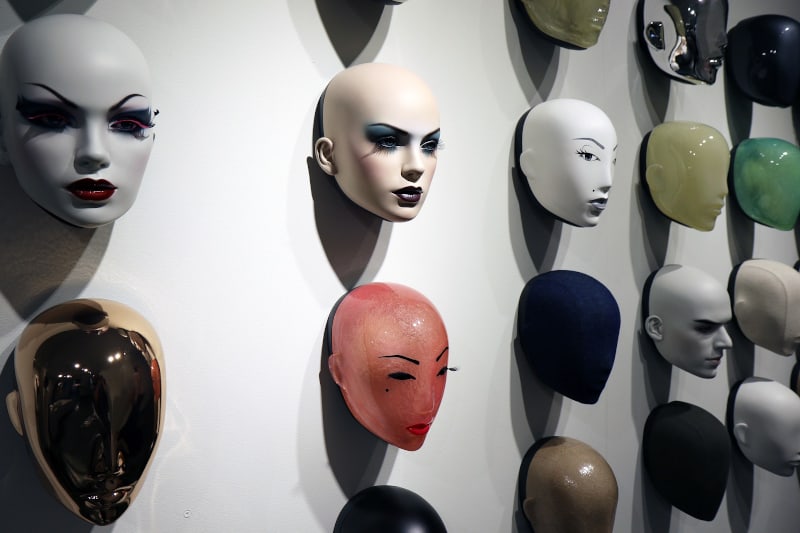 Employer Branding: Buy yourself a Like. A dangerous trend on social media

Would you like your company to become famous on the web overnight? Fancy getting thousands of followers in a day or two? That’s possible, unfortunately. Such fake stars exist on LinkedIn, as well. It may be tempting to become one of them, but it’s not a good idea. In this article, we will tell you why you’d better not buy Likes on social media. You should be very cautious even if you care about Employer Branding. And maybe especially if you do. We will also advise you on how to recognize a fake LinkedIn profile. And explain to you how to craft your company image the right way.

But let’s start with a simple truth: on social media, one measures the popularity in numbers. It’s usually the number of Likes, contacts or followers of the profile. The more likes or followers a person or organization has, the greater their reach and impact on the Internet. No wonder that this trend has created a new kind of business – click farms. They take actions some people may badly understand as Employer Branding. Along with bots, such farms create profiles of users who don’t exist. Until now, this phenomenon was mainly reserved for social giants like Facebook, Twitter or Instagram. But recently, it has also reached LinkedIn.

How do such farms work? A group of low-paid employees operates numerous devices; on average, there are around 200 phones per person. They create new profiles, click on posts, photos and ads, watch videos or just browse websites for a while. It’s made for Google algorithm to recognize those websites as valuable and place them higher in the search results. And they do so hundreds of times a day. That’s how people create fake web traffic, empty and rather worthless.

The social media networks try to fight this situation. It doesn’t seem to work properly, though, considering how easy it is to buy thousands of Likes nowadays. For instance, searching for the phrase “buy followers on LinkedIn” brings out a huge set of pages. We can see prices ranging from 10 to 25 USD for 200 followers. In just a few minutes, one may create many fake accounts and the relevant counters on the portal change.

The question that may arise is why someone would like to use such methods on LinkedIn. After all, it’s a professional portal for finding jobs and presenting skills or recruitment and companies’ branding purposes. Some entrepreneurs, however, more and more often tend to buy followers. Their aim, of course, is to look more influential and attract new customers. In turn, it might seem that they have an established position on the market.

This way of cheating is just not fair but lack of honesty is not the only problem here. What’s more serious and dangerous is that some people use fake profiles as a scam, to extort personal information. Accepting the invitation you have received from such a profile you give them access to various sensitive data. These are email addresses, date of birth, list of connections, or the identity, in general. Later on, you might get messages from them with some unsafe attachments. Opening them may result in downloading malware onto your computer.

LinkedIn tries to fight with such practices by introducing a system for the automatic detection of fake profiles. However, the problem still does exist and even seems to get bigger. Some users may receive up to a dozen invitations from false profiles per week. Ongoing analyzing and removing such invitations becomes annoying after a while and may even discourage people from using LinkedIn. That definitely shouldn’t be the case.

How to recognize a fake LinkedIn profile?

There are several signs that the profile in question might be a fake one. How can we recognize it? The first thing is that there is no profile photo or it has a filter applied to it. Photos on fake profiles are fully generated by an algorithm and taken from pages like this one. Usually, they are retouched, so they are slightly blurred or have a layer of color on them.

Moreover, information about the non-existent person is very laconic. Pretty much the only thing that one can find on fake profiles is very limited employment history. We can see the job title and the company’s name, but there’s no logo visible, which is quite suspicious.

Other disturbing signals include the profile’s small number of connections and spelling or grammar mistakes. In some cases, all texts are in lowercase letters. If we enter the person’s name in the search engine, there is often no information at all.

The more of these things you notice, the more likely that a person who has invited you doesn’t exist. It’s best to ignore such an invitation and report it to LinkedIn right away.

Apart from ethical aspects, company-wise, taking shortcuts by paying for fake popularity is just counterproductive. When real LinkedIn users find out about the scam, this may become detrimental to the company image. The second reason is that true, professional Employer Branding offers so much more than this.

Most people who buy click farms’ services probably don’t even know what they could get instead. And using those of trustworthy image-enhancing providers results in the loyalty of current employees, and attracting many new ones. Plus, we can expect the IT recruitment cost reduction. Moreover, if we decide to cooperate with an experienced recruitment agency, we may mix branding services with many others. These may be recruitment process outsourcing, Executive Search, Interim Recruitment, or headhunting.

What’s in store, then? Creating a positive image of the company on the labor market may take surprisingly many forms. These are designing and implementing promotional campaigns across various communication channels, and representing clients at conferences and job fairs. Other solutions include preparing short video materials promoting the company, as well as job advertisements in multimedia form. And don’t forget about the cooperation with universities’ career offices to build a reputation of a desired, trustworthy employer.

When it comes to being online, professional Employer Branding also has a vast and interesting offer. More and more often employers choose specialized agencies to manage their social media profiles and communicate with prospective employees. Also, branding services providers may write SEO-optimized blog posts concerning the client’s industry. Such actions are in high demand nowadays, specifically during the recruitment of developers. Standing out from the crowd is simply crucial in such immensely competitive markets, as the IT/Telco one.