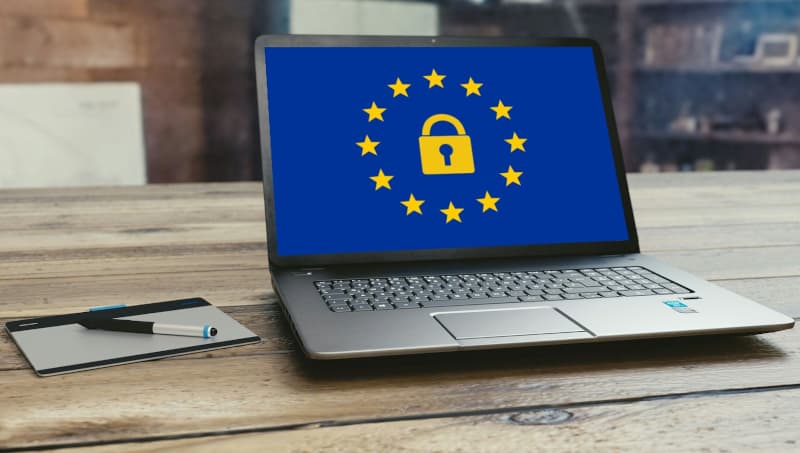 Google Search Engine: Should I stay, or should I DuckDuckGo?

It’s very hard to avoid close encounters with Google, even if we’re not avid supporters of Google company, LLC. The list of Google products and services encompasses dozens of records, including search tools, advertising services, and statistical products. Others are communication and publishing tools, map-related products, security tools, operating systems, desktop and mobile applications, and hardware. They are helpful in many industries, including RPO, IT recruitment, and Executive Search within IT/Telco, Finance or Professional Services. It’s also very difficult to compete with Google, but some ambitious, courageous entities do try. As for search engines, one of them is DuckDuckGo – worth attention not only due to its unconventional name. Its way up is full of obstacles, and unexpected twists. Obviously, Google, launched in 1997, and currently no. 1 in Alexa rank, is not going to give way easily. However, coincidental controversies concerning privacy issues made it a little easier for its rivals to strengthen their positions. As well as the European Commission’s decisions.

For now, over 95% of searches on mobile devices are made with Google Web Search. But the overwhelming dominance of Google may soon be limited, to some extent. Due to €4.34 billion fine imposed on Google by the European Commission for breaching antitrust rules, something may transform. Even though Google made and appeal, things have already changed. New Android phones’ and tablets’ users may choose a default search engine other than Google, with a choice screen.

This is a situation its competitors could only dream of beforehand, and DuckDuckGo is one of them. Its landmark is the promise of privacy protection, in many ways. Its assumption is to show users neutral results, regardless of their age, sex, localization, and similar factors. The search engine simply doesn’t collect nor share users’ private information and doesn’t create their profiles. All of them are to see the same following identical keyword search.

Will DuckDuckGo follow Google’s footsteps as a worldwide, commonly known company? Well, it rather depends. A choice screen for default search engine selection indeed was to appear on mobile devices within the EU. But Google doesn’t seem to make it easier for competitors like DuckDuckGo. To be one of four options (one of which is always Google), the search engine needs to…  pay the Mountain View giant. They were told they needed to place a (high enough) bid in an auction to appear on the list.

However, privacy issues like 2013 Snowden’s case and 2018’s Cambridge Analytica made it a little easier for Google’s rivals. And especially for DuckDuckGo, that puts privacy matters first. Plus, it coincided with the market debut of the DDG mobile web browser for iOS and Android. It gave DDG a boost in people’s interest and the number of searches completed.

DuckDuckGo on the go

DuckDuckGo also accused Google of buying the Duck.com domain, redirecting to Google.com. The issue has been resolved, and, due to Google’s goodwill, this address now belongs to DDG. But DuckDuckGo also suggested that even Google’s Incognito mode enables profiling users. This accusation appeared because the very same search gave different results across the US, depending on the users’ location.

According to DDG, 76 people searched Google for “gun control“ phrase simultaneously, logged out and in private browsing mode. IT ended up with 62 different sets of search results. DDG argued that “unbiased search engines would produce largely the same results“. In turn, Google replied that “results can differ, but usually for non-personalized reasons“. Moreover, that “personalization doesn’t happen often and generally doesn’t dramatically change search results from one person to another“.

Besides, using Incognito mode we can only wipe out locally stored history, and not the one collected online. Thus, Google Web Search suggestions stay unaffected. On the other side, DDG had to face the accusations that it used browser fingerprinting to perform users’ tracking. DuckDuckGo representatives denied it definitely.

The reason for DDG’s appreciation is that despite it also earns on adverts, they are of a different kind. Contrary to Google, DuckDuckGo only enables contextual advertising. In the case of DDG, ads only appear on the search engine page, following performing a search. They don’t chase users along the way.

All eyes on DuckDuckGo Search Engine

What else DuckDuckGo has to offer? Privacy issues are the focal points of this search engine, operating since 2008. In its ad, DuckDuckGo encourages to “search anonymously, browse privately“, and “block hidden trackers on millions of sites“. Moreover, to “automatically use HTTPS whenever possible“, and “instantly clear your tabs and browsing history“. All these encompasses in its “Privacy Browser“ catchword.

In Google Play shop, this application has a rank of 4,7 out of 5. While many people praise the idea behind it, as well as safety, and user-friendliness, there are some complaints. Among them, too slow operation and downloading, and giving unprecise results, like those coming from distant locations. But it is to be due to non-spying, and not knowing where the user is currently staying.

Because DuckDuckGo is so unspecific, many users have to look for what they came for longer. Even though they wrote everything that it takes to get specific results. At least the way it works at Google. DDG simply redirects to the main page, despite writing down a precise phrase. What many people praise in DDG, however, are bangs. These are, as explained at DDG’s website, “shortcuts that quickly take you to search results on other sites“. For instance, looking for “!a shoes“, redirects to search results for shoes at Amazon.

Many people, however, ignore DDG’s flaws, treating the initiative to undermine Google as worth supporting. But although privacy issues are vital for sensible Internet users, the majority of people ignore them. They show everything on social media, anyway. And what Google does with their data is not visible for them. What users see is a neat, minimalistic search engine website with plain letters, working well. Something they’ve known from the very beginning of their online activity. And sometimes for the whole life.