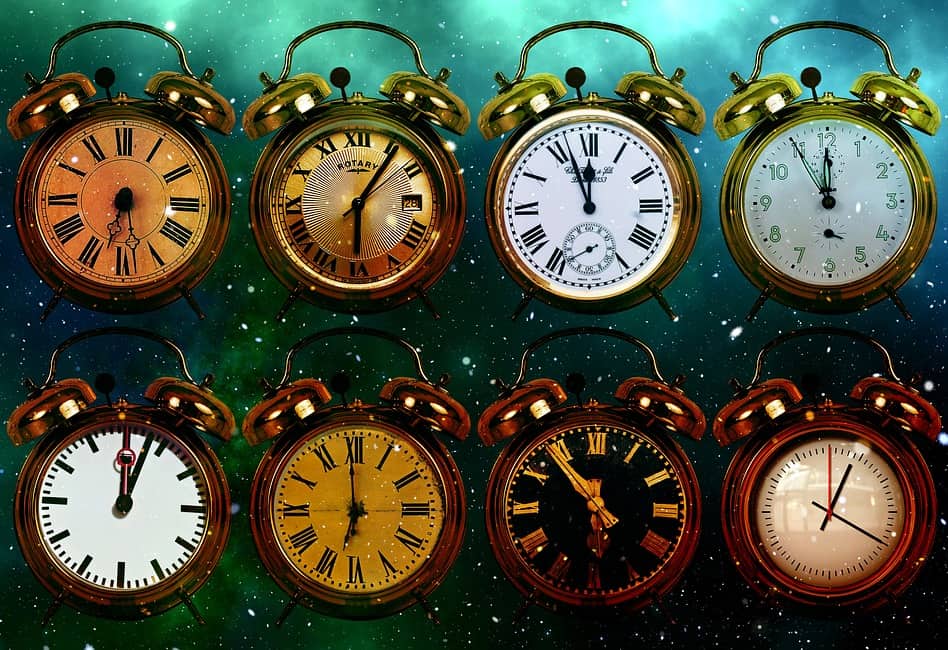 Why do we change the time?

It’s obvious for us to change the clock twice a year because we’ve been doing it since we can remember. Over 70 countries around the world change the time and it affects over one billion people. However, the survey conducted in 2018 by the European Union showed that the vast majority of people don’t like to change the time and do not see any benefits in it. Which is why 2021 will probably be the last year when we can complain about it.

Why do we change the time and who came up with it?

In the spring, we set the clocks an hour ahead, and in the autumn, we set them an hour back. We do it to make the best use of sunlight and to save energy. Summer days are longer, therefore we don’t need to use as much artificial light as during the rest of the year. In winter, it’s necessary to compensate for the created time difference and to adjust our days to the sun once again.

It hasn’t always been like that. Even the generally recognized length of one hour was not always 60 minutes (e.g., in ancient Rome it depended on the season.) Time standardization has been introduced during the industrial era when the transition from farm work to factory work required people to tell time differently – no longer based on church bells or the sun’s position in the sky.

The New Zealand postman and amateur astronomer George Wernon Hudson is considered to be the one who came up with the idea of changing time. As he worked shifts, he began to think about the best use of light and solar energy. In 1895, he proposed setting the clocks two hours ahead in October and two hours back in March. His idea gathered moderate interest and was not introduced at that time. Interestingly, in 1905 a similar idea came to William Willett, who didn’t know about Hudson’s proposition. Willet wanted to change the time 20 minutes forward each Sunday in April and 20 minutes backward each Sunday in September, which would give a total of 8 time changes per year.
Many sources claim that it was Benjamin Franklin who came up with the idea of time change in 1784. However, all Franklin did was jokingly suggest that the Parisians would save far more candles if they just woke up earlier.

Daylight Saving Time (or summer time) was first implemented in Austria-Hungary in 1916 to save coal and fuel consumption, which was needed at that time for war purposes. After a few weeks, countries like Great Britain, France and the United States joined the revolution. After the war, they all returned to standard time. However, with the arrival of World War II, summer time returned once again to save coal and fuel.

Does changing the time twice a year really save energy?

Depending on where you are looking for information, the estimated savings when it comes to energy are 1-4%. Proponents of time change claim that there are more benefits, such as fewer accidents (fewer cars on the road when it’s dark) and increased physical activity, as people can spend more time outdoors.

Although energy is saved to some extent, it is not as much as expected. Instead of turning on the light in the evening, we turn it on in the morning. In addition, energy is put in the efforts needed to coordinate the new time and, for example, moving devices and changing timetables. The latter is associated with another problem – as the railway runs unchanged, for a few hours the trains are either late or must stop (sometimes in the middle of nowhere) to compensate for the difference in the timetable. Changing time also negatively affects the well-being of people and causes distraction, problems with focusing attention and can even lead to various diseases.

Do you think that eliminating the time change is a good idea?
Or maybe you don’t mind it and would like it to stay?