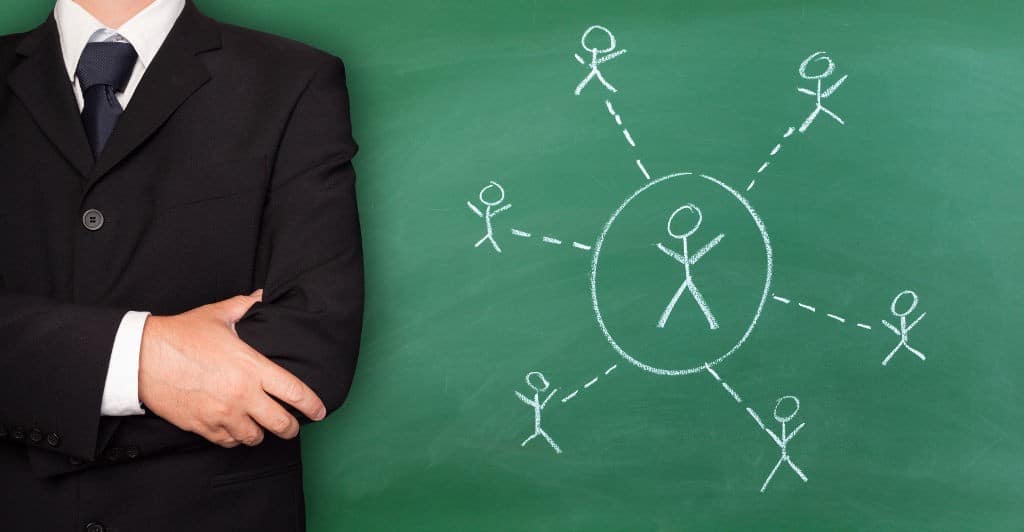 The appearance and development of social media has considerably changed the recruitment process.

The new tools have brought benefits to the work of personal consultants.

These are the most important advantages:

The recruitment process is faster

The selection of candidates can be considerably faster thanks to the effective usage of the advantages which are provided by the social media. The phase of advertising for the job, searching for the appropriate candidates and reaching them can be a matter of a few days. It is a method which is two or three times faster compared to the more traditional tools. The social media broaden the range of possibilities of candidates’ identification. They help to enlarge the target group as well as define its profile.

Reducing or increasing the costs?

This aspect is not very clear-cut. By the usage of social media the traditional methods of acquiring the candidates can be limited and thereby the savings can be found. Moreover, they can be used fully. At the same time the progressive commercialization of social media can be observed. Apart from the new, paid functions we often need to pay for the previously free functions.

Social media are the means which enable achieving aims in the talent acquisition process and the business is well aware of it. According to the research conducted among the personal consultants as part of “Jobvite 2012 Social Recruiting Survey”* 92% of the respondents use or plan to use those innovative tools in their work. 73% of the respondents who had used social media had their candidates employed. It supports the fact that social media caught on in the candidate sourcing and are obtaining even greater approval.

The thing about the reality is that in the place of old problems the new ones appear. The same situation takes place in the case of using the discussed innovative tools by the recruiters.

The social media usage means performing different activities related to the functioning there. At the same time, new responsibilities which are frequently not directly related to the talent acquisition process occur. The example is the participation in the groups or Internet forums. The recruiter has to know and follow groups which are the most popular and gather the most valuable potential candidates.

The new problems cropped up also in the phase of reaching the candidate. Not all the users of Goldenline or Linkedin care about updating their personal data. Some of the profiles appear to be incomplete and the recruiter learns that on the later stage of his work, e.g. after contacting the candidate. The development of social media influences the enlargement of the so called “passive candidates”. These people are employed so they do not visit the job websites, do not read job ads or send their applications. The personal consultants are to persuade the potential candidate to at least consider changing the workplace. On the other hand, if it was not for the popularity of such sites, the majority of those people could not be identified.

Despite the fact that some part of the business functions in such a way as if nothing had changed, this group is getting smaller. The understanding of the specificity of social media is a chance of using them properly. At that time the recruiter gains really precious and useful tools. Time will tell if they will be one of the many means of winning the employees or if they will become the foundation without which the efficient recruitment will not be possible.