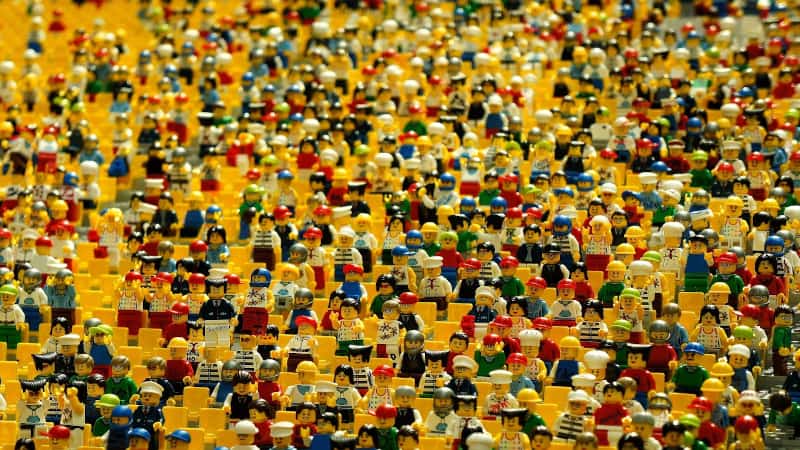 Acqui-hires – a curse or a blessing of the tech world? Pros and cons

Are you in need of fresh technology blood? The recruitment tools you know proved to be inadequate or insufficient? If the answers are ‘yes’, you may be happy to hear about another interesting hiring solution. It is called an “acqui-hire”, but the stress is on acquisition rather than on recruiting.

Because it is, in fact, taking over a startup entity for its high-qualified staff, not for the company itself. Such acquired businesses are often left alone and not developed which results in users’ getaway, and eventual shutting down. But, to be able to benefit from acqui-hiring you need a lot of money to spend and invest. Very often, these are dozens of millions of dollars, and sometimes those amounts are nine-digit ones. The reality is that startups from innovation hubs are taken over at various stages of development. Even if the product or technology represents a mature, profitable phase, the months’ or years’ effort may be wasted. It’s because the startup is often shut down after a more potent company decides to invest in it. In this article, we will show you some other threats, as well as pros and cons of acqui-hires.

How it all began. Major examples of acqui-hires

The tech world began using the term acqui-hires (also as acq-hires, talent acquisitions, or man-quisitions) in the 2000s decade. We may recall some major examples of acq-hires dating back to as early as 2008, 2009, and 2010. It was the very years when Facebook, known for performing multiple acqui-hires, took over FriendFeed, Drop.io, and Hot Potato. In the same period Slide, Like.com (and their staff) went to Google and Fluther and Summize to Twitter. Other companies engaged in acqui-hires include LinkedIn, Zynga, and Yahoo!. In the case of the latter, we could hear that it had made too many costly acqui-hires. Which was to contribute to its financial problems.

What came next? It’s good to notice that in recent years, more and more young engineers launched their startup companies. The idea of a fast and glittering career has become increasingly tempting for many developers or programmers. Who wouldn’t like to be the next Facebook or Twitter founder? Daredevils had enough prodigious predecessors to look up to who managed to succeed and change their owners’ lives forever. These were Airbnb, Whatsapp, Klarna, Groupon, Dropbox, eBay, Instagram, Mailchimp, Uber, Pinterest, and Shopify, to name but a few.

But this promising vision was tempting for investors, as well. Eager to succeed fast, venture capitalists, business angels, and others tended to pump a lot of money in startups. And this tendency resulted in more and more tech workforce engaged in startup businesses. This added up to shortages of technology people on the job market, observed for years. When it was too late to keep tech employees, giants decided to take over them together with their startups. This way, performing acqui-hires has become more popular and strengthened. A stake has always been a good team of both talented, and experienced people.

The phenomenon of acqui-hires has at least two sides and we may see both advantages and disadvantages of it. The bad thing may be draining brains from smaller companies. Their potential could possibly be transformed into something big, useful, even groundbreaking. On the other hand, among thousands of startups worldwide, many turned out to be unsuccessful. And, like in the case of any other companies, a significant percentage simply doesn’t outlast in the long run.

And employees of some entities will probably go to companies performing acqui-hires. Which may be truly beneficial for job losers especially during the coronavirus crisis. It affected the high-tech industry and engineers, including programmists, too. Cutting the perks and benefits or remuneration is one thing. But many startups just didn’t make it to weather the storm and survive it at all. And instead of becoming, say, programming freelancers, some developers may feel happy to find another permanent job.

But involvement in interesting, satisfying, innovative projects is important for many tech specialists. Being aware of losing their startup time and effort may have a very negative effect on their morale. And these people are often free to work elsewhere after some time, e.g. one year within the giant’s structures. They also may establish their own startups, for instance. This is the risk people performing talent acquisitions need to take into consideration first.

On the other hand, many members of the acquired teams are very happy to join huge names in tech. Even though an acqui-hire often means a total life makeover, including moving to another city. It’s usually quite demanding, just as adapting to a new company culture, that is less laid-back. It may also be not that supportive regarding developing the employees’ ideas like the start-up was.

There are even more reasons why an acqui-hire can fail. One of them is that the existing staff may not be very happy to get along with new colleagues. Even though new team members constitute a great team of professionals who go very well together. The cooperation between those two groups may simply be a bumpy ride. It’s partly because people coming to the new company within an acqui-hire package are inevitably in the spotlight. They usually can count on much more money than average workers and have a different position than regular employees. The latter, being aware of that, may feel bitter and even hostile towards the newcomers.

New additions to the team may have mixed feelings about their new situation, too. Especially if they come from a startup that hadn’t succeed. And suddenly, from going bankrupt and losing jobs they’ve got great contracts within a major, vastly successful company. Many people can’t get there despite many attempts, and those new achieve that goal… thanks to business failure.

But startup founders may even go further. In Silicon Valley, the tendency to buy out startups is so strong that some open them for this reason. They simply count on being taken over by a big-name entity later on. But they can miscalculate and stay high and dry in the end. Because even if a brand like Facebook or Instagram wants them, particular employees may not pass the test. Very often, they have to convince the giant’s recruiters that they are good for the job during regular interviews. And it’s not just a formality. If they fail, the whole operation of performing an acqui-hire may be canceled, too.